After many days of waiting the snow finally fall on the 27th December 2014 early in the morning. It was lots of snow for few hours of snowing. The temperature was about -3˚C. The day was gloomy as expected since the clouds covered the entire sky. But i didn’t want to  miss the snow as it’s been rare recently to have some snow in Germany or at least in my region during winter. Since it was first snow experience for my wife, she was very excited to go out and play with the snow. And my good friend Christian was also interested to shoot some photos, myself and my wife decided to join Christian and his wife to go to Heidelberg Castle. It was colder at the castle since its about 100m above the sea level. But the natural light was not so good and was gloomy. We shoot some photos at the castle garden and the view of the Heidelberg city from the garden.
The next day, there was no snowing but since the temperature was about -1˚C, the snow from previous day didn’t melt. The sky was clearer and had nice sunlight. Perfect day for outdoor photo shooting. My self and my wife decided to climb up the hill between Wiesloch and Nußloch and hoping to shoot some nice photos. There is an old cemetery on the hill as well. We walk up the hill and along the way shot some photos. Saw some birds walking on the snow and i was lucky enough to shoot some photos of them. Was rather difficult since they were moving fast but manage to get one or two shots of each.
30th December, there was heavy snowing from early in the morning till afternoon. Everything was covered in snow and everything was white. Temperature was about -6˚C. For an asian like myself and my wife this is extreme cold. We hardly had below 20˚C in Penang, Malaysia. We went to Tchibo in Wiesloch city and got myself a pair of gloves and a Hat and we went to the Wiesloch Forest. The forest was covered with snow and lot people were walking in the forest. Along the way in the forest we were shooting some photos with my DSLR and made some videos with my iPhone. I really regretted not bring bringing my tripod. Would have been nice to shoot some photos of us using tripod. 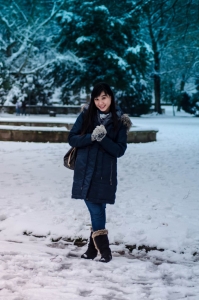 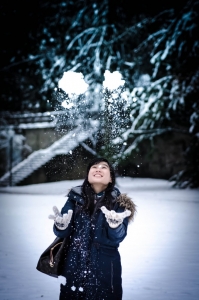 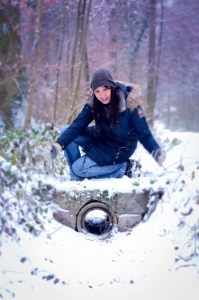 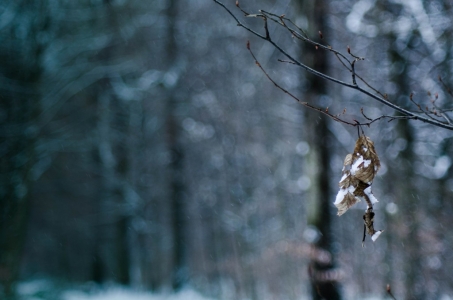 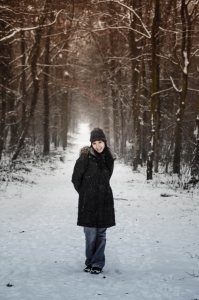 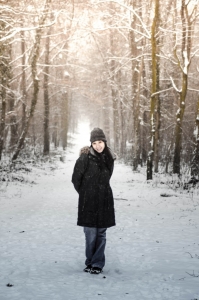 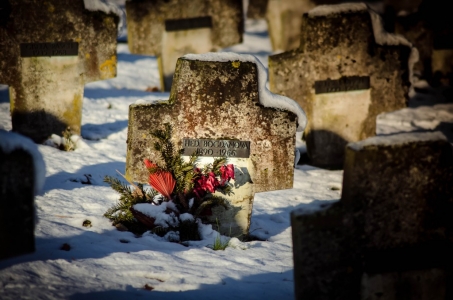 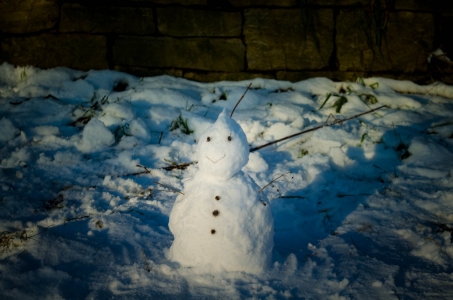 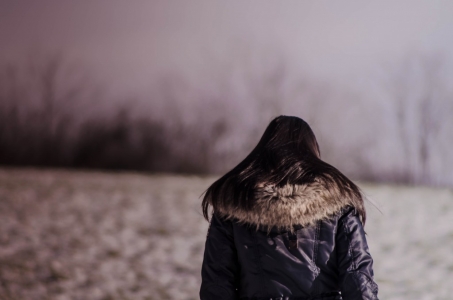 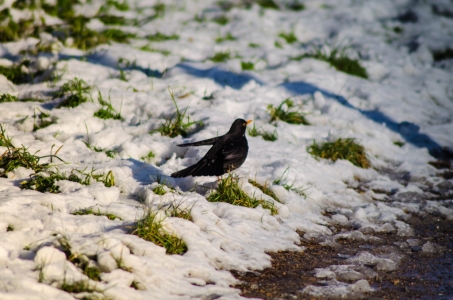 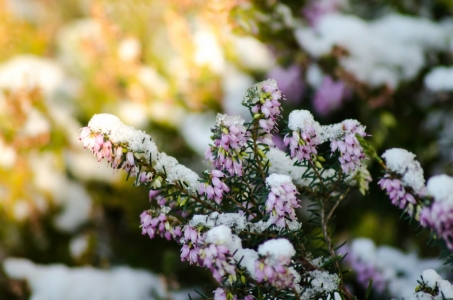 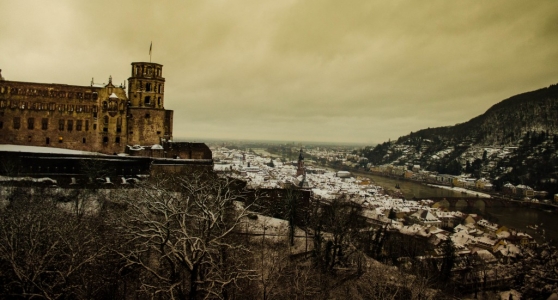 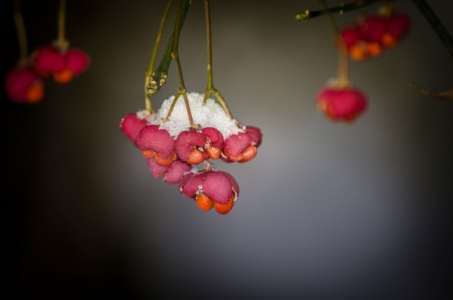 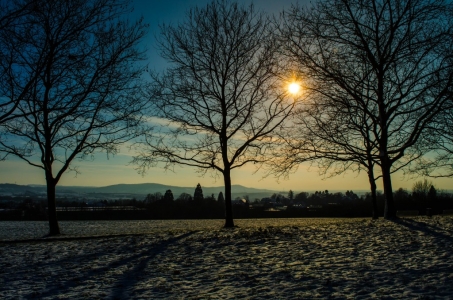